I'm a big sci-fi geek. Currently, I'm watching Star Trek: Voyager on Netflix. For the second time. The last episode, Message in a Bottle, got me thinking what I love about this series so much. Faster than light travel? Exotic, new cultures? Rayguns (or phasers as they call them)?

As science and tech fan, these are all cool — but it's not the reason why I watch it over and over again.

In the mentioned episode, The Doctor (who's a computer-generated hologram by the way), uses a tricorder to measure the environment. This multi-functional device can sensor scan the environment and materials. It can also perform calculations and data analysis and record its findings, including audio and video.

What gives me the goosebumps is that we have all this technology available to us today, albeit not built into a single device. A smartphone handles most of the stuff, and everyone has one. We also have affordable sensors for temperature, humidity and the like, and material scanners are in professional use already. Yet it was the coolest thing a science fiction writer could imagine in the late 60s.

Writers imagine things that improve the quality of life and bring humans to the next level, and scientists and engineers make them a reality. This is what gets my juices flowing. To see a Tesla driving by itself or my children asking Google Home a question and getting an immediate answer. Both of which were science fiction 20 years ago.

Constant change is deceiving. It happens in small increments, and we don't realise how fast technology gets better. Just ten years ago, we didn't have Apple Pay, Google Drive, Spotify, Uber, Airbnb or the iPad, to mention a few. Doesn't sound like fun, now does it?

This is why I get up in the morning. To make a small increment. 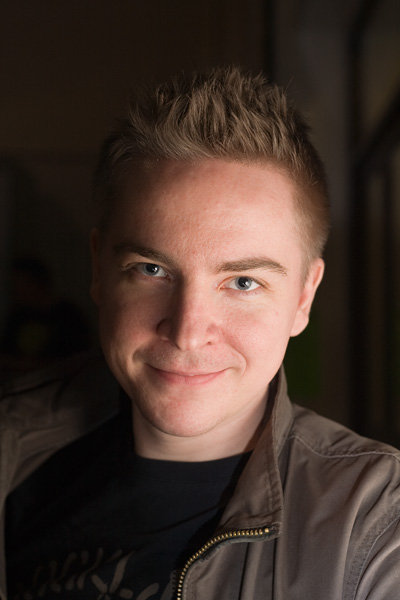 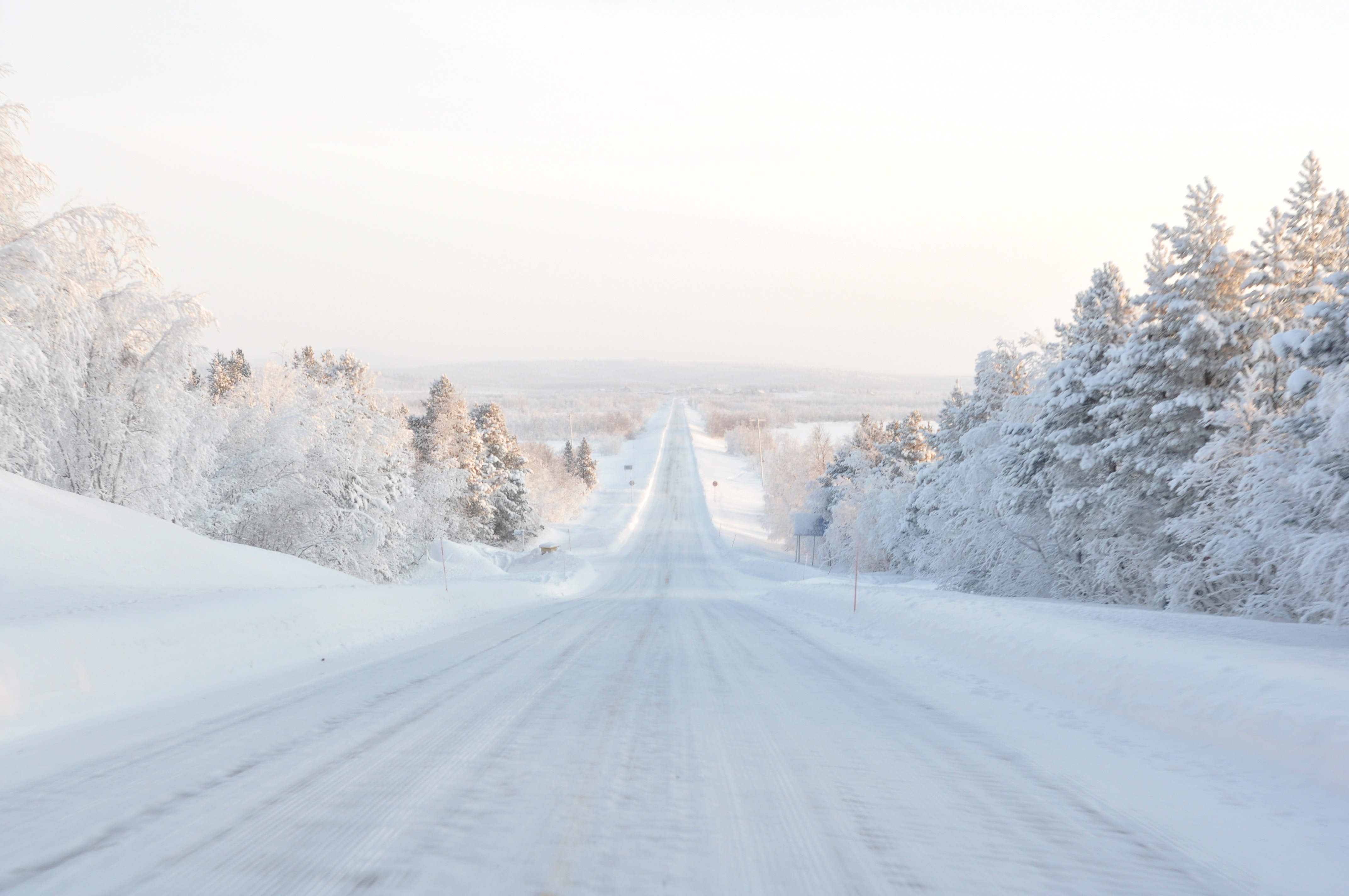 To Lapland and Back in 24 Hours

What to consider when evaluating technology 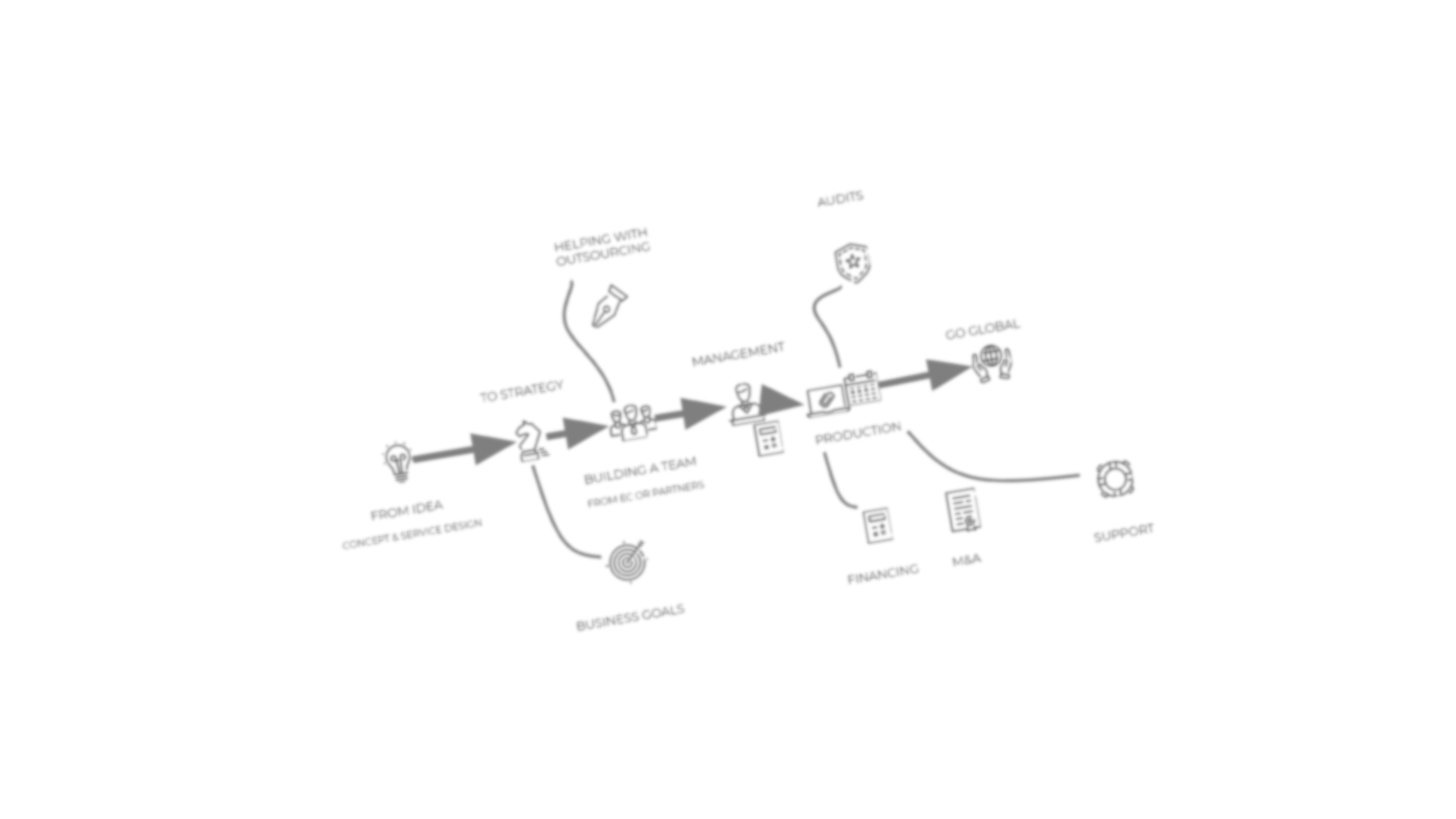 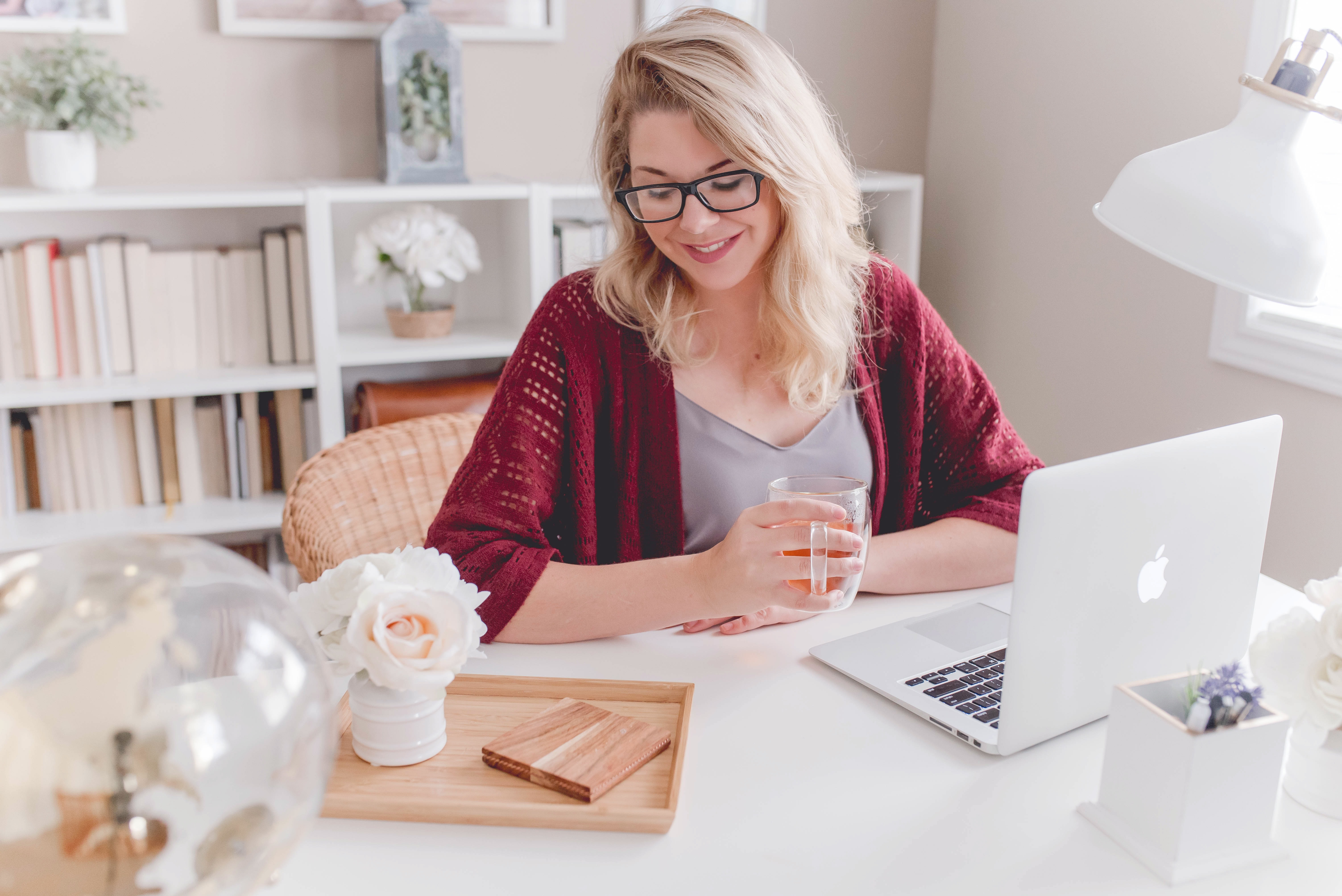 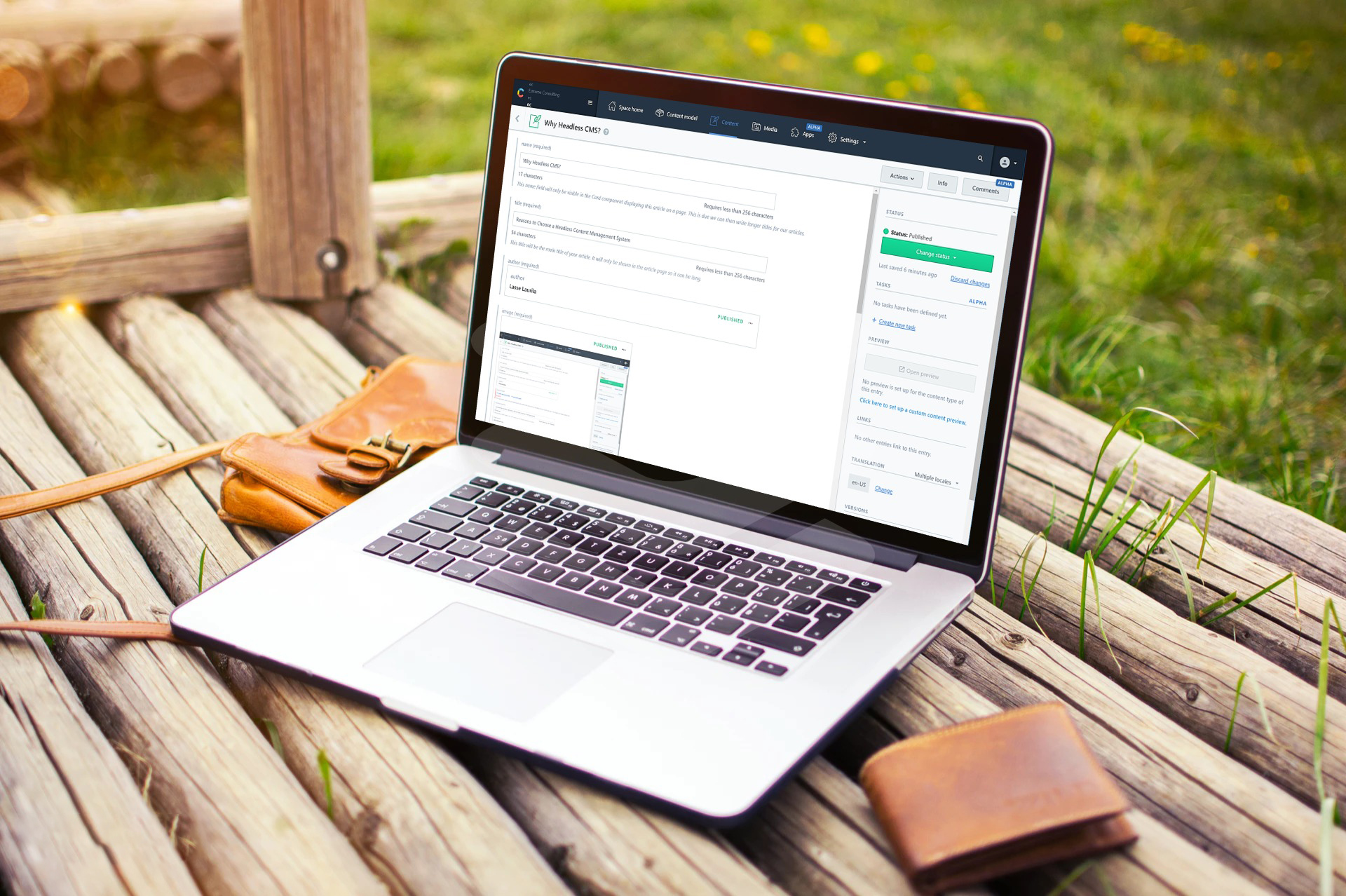